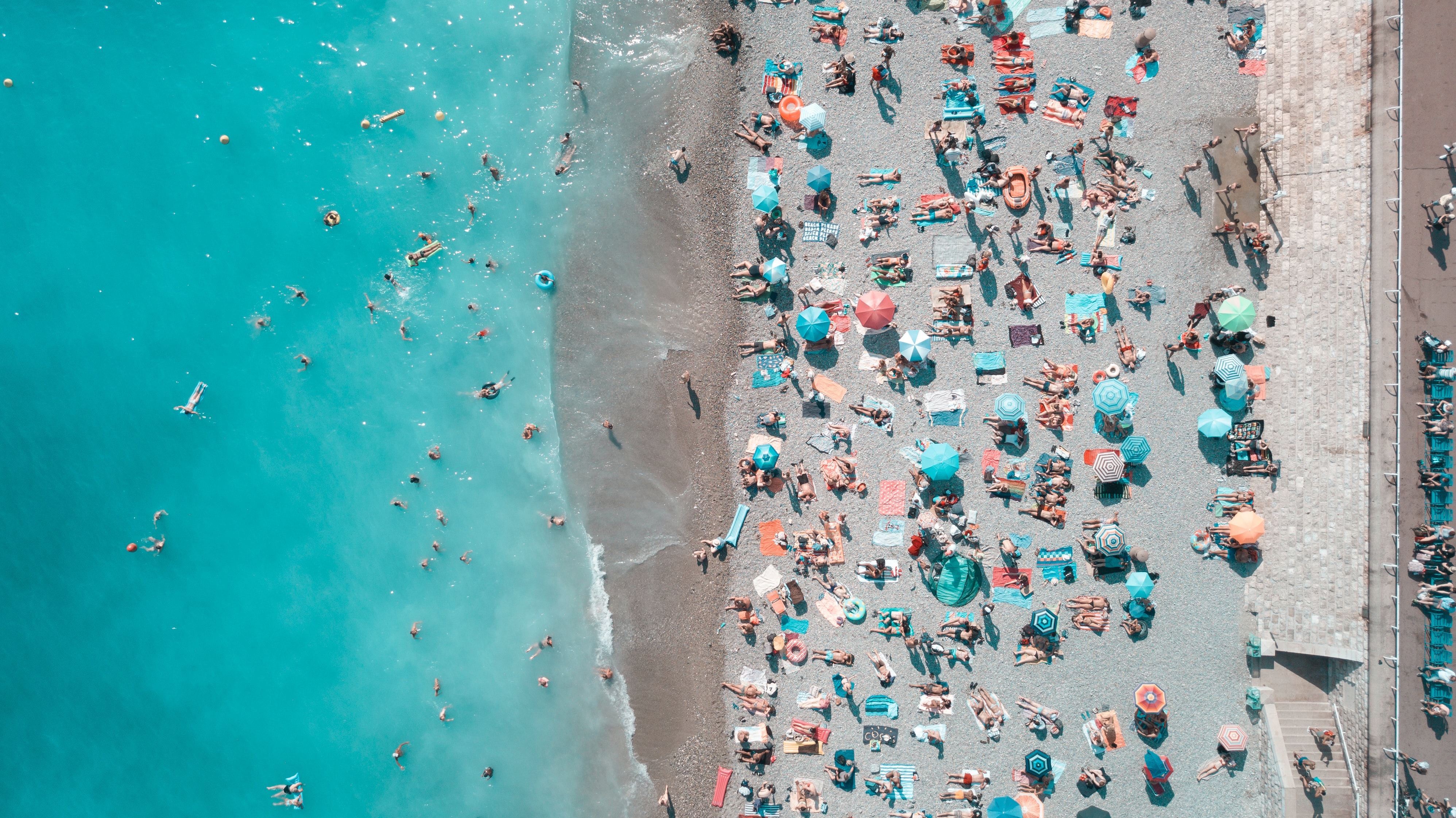 2021 was an incredible comeback year for vacation rentals as pent-up travel demand was released. Many markets saw increased occupancy not only during peak seasons, but also during shoulder and off seasons. Increased occupancy led to higher nightly rates. The question has always been whether the higher-than-usual occupancy and rates would be sustained. For many areas, spring break is their first major travel period of the year. Of those destinations, most are seeing decreases in occupancy compared to last year’s spring travel season. But is this cause for concern?

We reviewed 11 popular spring break destinations to see how this season is shaping up, compared to pacing data for 2019, 2020, and 2021. First, adjusted paid occupancy rate, which is the number of guest nights booked out of the total number of nights available, is lower than last year for a majority of these markets, with some markets trailing substantially. For example, 30A in Florida is pacing 12% behind last year, Gulf Shores and Orange Beach in Alabama is down 16%, and South Padre Island, Texas’ occupancy is 11% lower. However, with increased traveler demand last year, it’s not entirely surprising that occupancy has decreased slightly this year. And, though occupancy is lower than last year, a majority of these markets are meeting or exceeding occupancy levels from 2019. Markets that are slightly behind 2019’s occupancy, like Gulf Shores and Orange Beach (-5%) and Myrtle Beach (-1%), could still catch up as reservations continue to be made. For the last 14 days, 31% of Orange Beach’s bookings and 17% of Myrtle Beach’s had check-in dates within 30 days of the day the reservation was made. Not all markets are behind 2021; Breckenridge (+3%), Orlando (+2%), and Palm Springs (+7%) are all pacing ahead of last year, implying some markets may still be on a recovery or growth trajectory.

Whether the projected decrease in occupancy will lead to declining revenues varies by market. For the majority of the destinations above, revenue per available unit (RevPAR) is staying strong or even growing because nightly rates for most markets have been steadily increasing since their 2020 low. Average daily rates in all of the markets we reviewed have increased over 2021 by 9%-31%, and over 2019 by 40%-79%. The significant increases in nightly rate offset the decreases in occupancy and keep RevPAR close to last year. Markets with lower RevPAR than last year, like Gulf Shores and Orange Beach (-$18), the Oregon Coast (-$12), South Padre Island (-$14), and the TN Smokies (-$21) are still seeing increases over 2019. Some markets, like 30A and Hilton Head Island, are seeing only small decreases of $1-$2 over last year. And finally, markets like Breckenridge (+$122), Orlando (+$69), Myrtle Beach (+$12), and Palm Springs (+$83) are seeing increased RevPAR over 2021.

Overall, it appears that the data from the spring break markets above looks promising. After a couple of unprecedented years, 2022 might be returning to the seasonality and occupancy trends we could expect prior to 2020 and 2021. Nightly rates, however, continue to increase. Do you want to explore how your spring break season is shaping up? Reach out to us at [email protected].