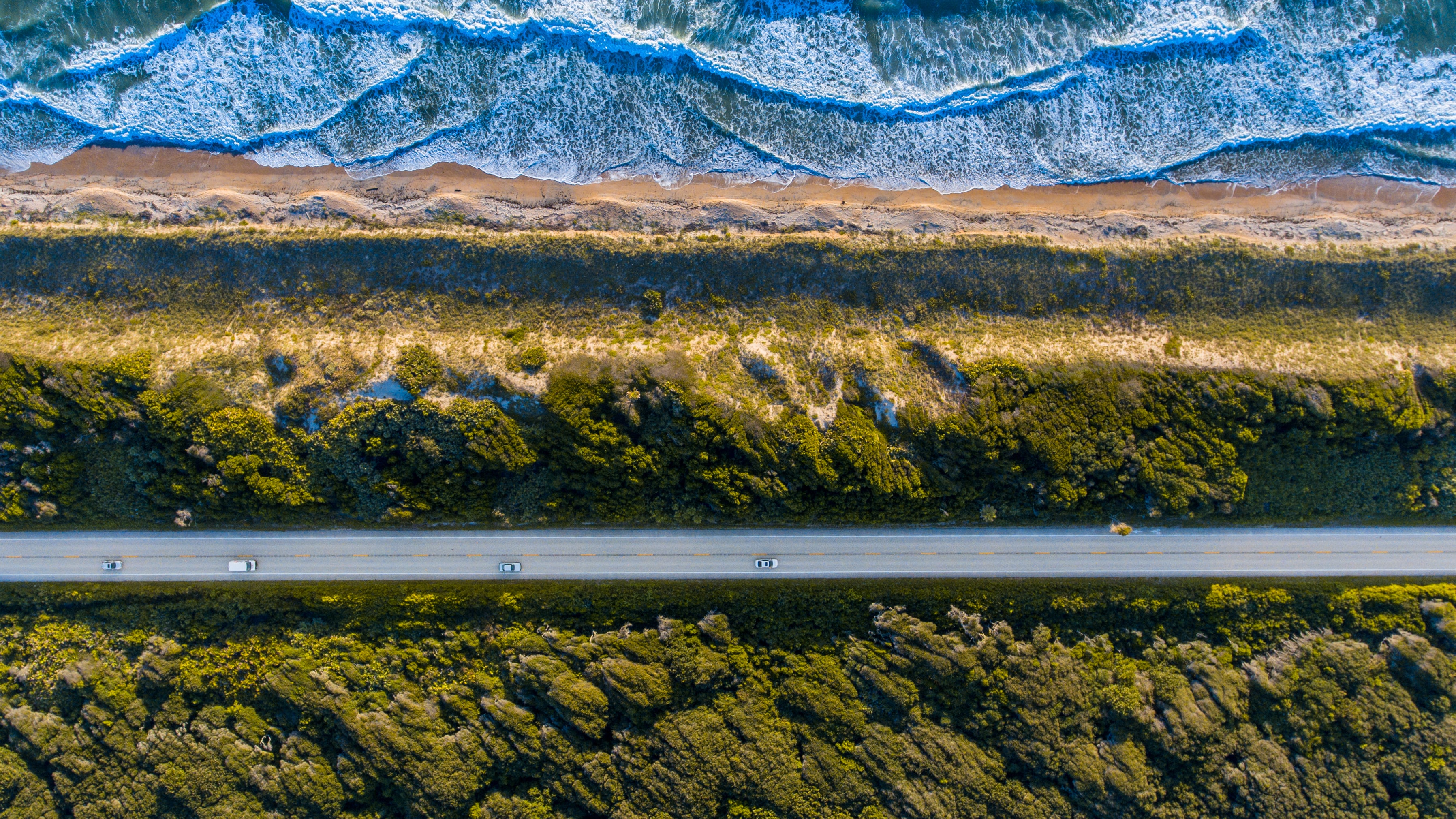 State of the U.S. Economy

The inflation rate in the United States decreased from 7.1% in November to 6.5% in December; marking the sixth consecutive month where the year-over-year inflation rate decreased. This figure is the lowest since October 2021 and is in line with market forecasts. In short, Americans are paying an average of 6.5% more for goods and services than they were in December of last year.

It is important to note that a decrease in the annual inflation rate does not equal deflation; which is when overall prices decrease. The annual rate in December (6.5%) was still positive - meaning prices rose, but at a slower pace than earlier this year. More significantly, prices fell from November to December by 0.1%. The last time this happened was in May 2020, when consumer demand collapsed in the early months of the COVID-19 pandemic.

Additionally, according to a study done by Destination Analysts which surveyed over 4,000 American travelers in December 2022, 45% of respondents stated that travel being too expensive has prevented them from taking as many trips as they would have liked in the past six months; representing a 5% increase from last month. 50% stated that high travel prices have prevented them from traveling in the past month alone. The exorbitant cost of airfare specifically was cited by 30% of American travelers as the reason they’re not taking trips.

62% of American travelers surveyed said that they are currently being more careful with their money because they are concerned about an impending recession. Of these travelers, 77% say their reduced spending habits target travel. A post-pandemic low of 22% feel that now is a good time to spend money on traveling. While 53% will still prioritize travel over the next three months, this figure is 5% lower than in December 2021.2

2 Destination Analysts. “Welcome 2023! The State of the American Traveler in January - Americans’ Top Travel Predictions for the New Year”

Direct Calendar Occupancy rates were very similar this year and last year, though slightly lower than last year from March through December. The year-over-year difference ended at 3% below 2022, with December’s occupancy rate 5% lower than in 2022. Comparing the year to 2019, occupancy has increased by 10% overall. However, comparisons to 2019 in 2023 will slowly become obsolete as demand normalizes and the pre-pandemic period reaches the five-year-old mark.

Though occupancy fell 1% in the Hawaiian Islands, nightly rates increased 11% over last year in December 2022. The Southeast U.S. booked properties at rates on par with last December, but a majority of the regions above had decreases in nightly rates this December.

Though occupancy decreased slightly in the Hawaiian Islands, nightly rates increased enough that revenue per available rental increased 8% over December 2021; the only region to increase their RevPAR. All other regions are seeing year-over-year decreases between 13% (Rocky Mountain States) and 24% (Southwest U.S.) in December.

Overall in 2022, there were 7% fewer net reservations per property than in 2021, but 19% more than in 2019. Though there was a prolonged increase over 2021 in Q3 of 2022, the spike spanning late Q1 - early Q2 in 2021 due to pent-up traveler demand post-pandemic was too great to overcome. December is typically a slower month for bookings so a year-long low was not surprising to see.

In 2022, the average length of stay was about 5 days; the same as in 2021. Typically, the length of stay during the winter months is slightly longer due to snowbird stays - evidenced by a two-day spike in January. This trend does not deviate much through the years, except in Q1 of 2019, where ALOS was roughly one day longer than in 2021 or 2022.