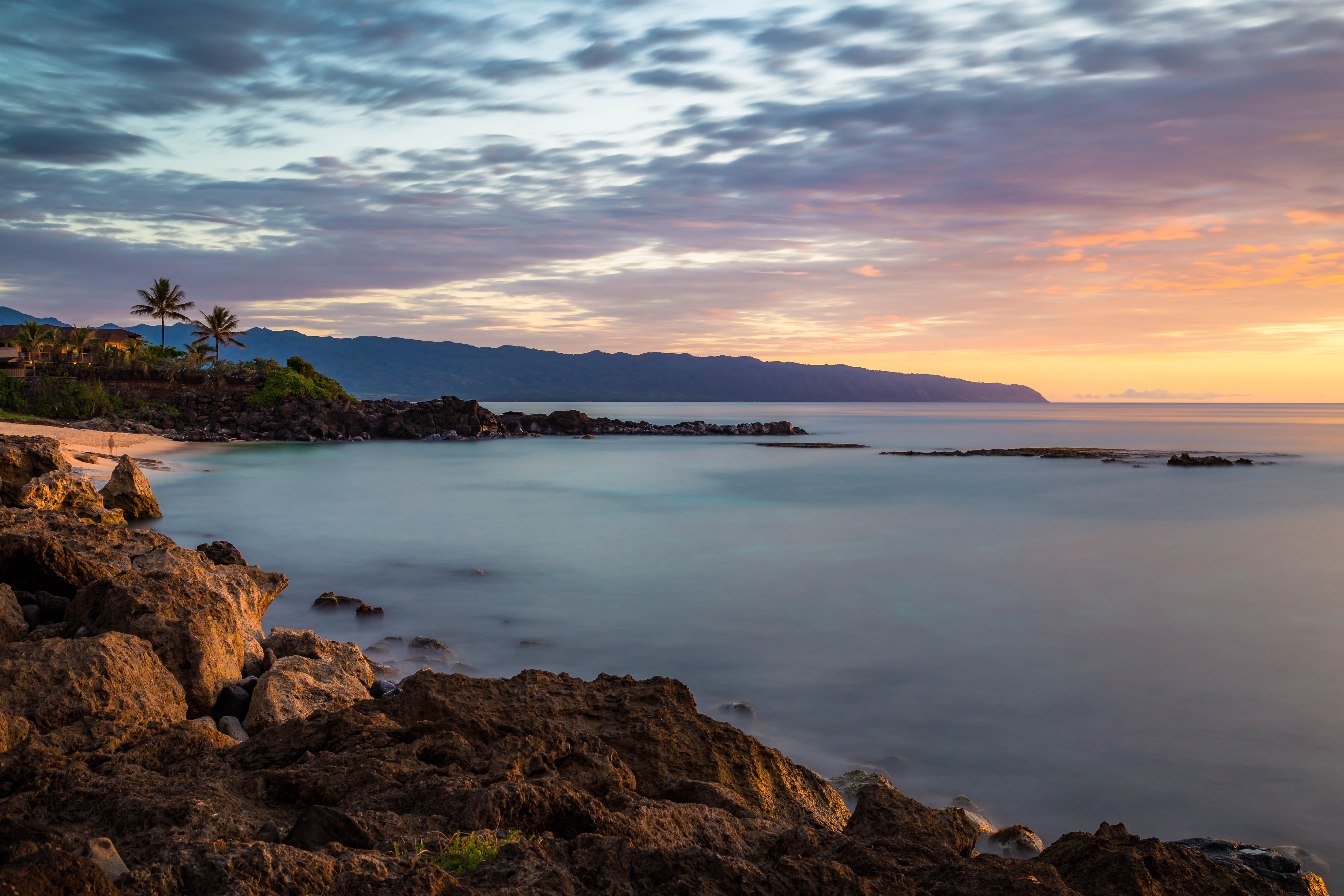 State of the U.S. Economy

The inflation rate in the United States decreased from 7.7% in October to 7.1% in November; marking the fifth consecutive month where the year-over-year inflation rate decreased. 7.1% is also lower than the analyst-predicted figure of 7.3%, though almost three times the Federal Reserve’s target of 2%. In short, Americans are paying an average of 7.1% more for goods and services than they were in November of last year.

Airfare has increased 36% over this point last year but is 6.9% lower than in October, and was one of the few indexes to decline in November. Airline fares decreased in November after peaking at 42.9% in both September and October.2

Additionally, according to a study done by Destination Analysts which surveyed over 4,000 American travelers in November 2022, 55.1% of Americans plan to take at least one leisure trip between now and January 7th, and 29% plan to take two or more trips in this timeframe. 58.4% of these travelers will stay in paid lodging (8.9% in peer-to-peer lodging). Travelers are reporting a 5.3-day average length of stay.

Only 28.7% of Americans that participated in this survey say that inflation has led them to cancel an upcoming trip; down 8% from June. Despite these improvements, nearly 60% of respondents still expect the U.S. to enter an economic recession sometime in the next six months. 74.4% of these travelers agreed that travel deals and discounts are more important to them now than 3 months ago.3

Heading into 2023, Wolfe Research has suggested that investors avoid the online travel sector. Expedia and Tripadvisor were downgraded from Hold to Sell-equivalent ratings. At the time of this article, shares of Expedia had slipped 2.32% in premarket trading, while Tripadvisor fell 4.26%.4

Morgan Stanley also moved AirBnB to a Sell-equivalent rating. A team of analysts called out their “decelerating supply growth” and at the time of this article, the platform fell 2.81% after the bell as their investors are bullish.5
‍

3 Destination Analysts. “The State of the American Traveler in December—Holiday Travel Inspiration & the Importance of Deals and Rewards”

Direct Calendar Occupancy rates were very similar this year and last year, though slightly lower than last year from March through November. The average difference per month was a decrease of 4%, with the largest decrease from last year occurring in May (-6%). However, occupancy was much higher this year than in 2019. In May, calendar occupancy in 2022 increased by almost 10% from 2019, and the January through November calendar occupancy rate was 9% higher in 2022.

Higher year-over-year rates were most evident during high-occupancy periods; for example, rates were higher during spring break and the summer months. In Q1, rates increased by almost $63 per night, and in Q2, increased by almost $40. That difference decreased as the year progressed, and November’s rates were only $7/night higher than last year. Overall, rates year-to-date averaged $34 higher per night than in 2021 and $82 higher than in 2019.

RevPAR peaked all three years during spring break (March), and in June through August, which correlates with increased rates. RevPAR for 2022 averaged $7 higher than in 2021 and $45 higher than in 2019. July saw the highest revenue per available rental ($264) and November, the lowest ($40).

The Hawaiian Islands had the highest rates in November and the highest increases over last year, where rates increased by 18% over 2021. The Southeast U.S. also saw growth over 2021; with November’s rates increasing by 5%. For the most part, the remaining regions saw 4-6% decreases in rates compared to last year, with the largest decrease being in the Midwest, where November’s rates decreased 8% over last year.

On average, the length of stay during the winter months is slightly longer due to snowbird stays - evidenced by a two-day spike in January. For the remainder of the year, the length of stay is relatively consistent; around 4.5 days. This trend does not deviate much through the years, except in Q1 of 2019, where ALOS was roughly one day longer than in 2021 or 2022.