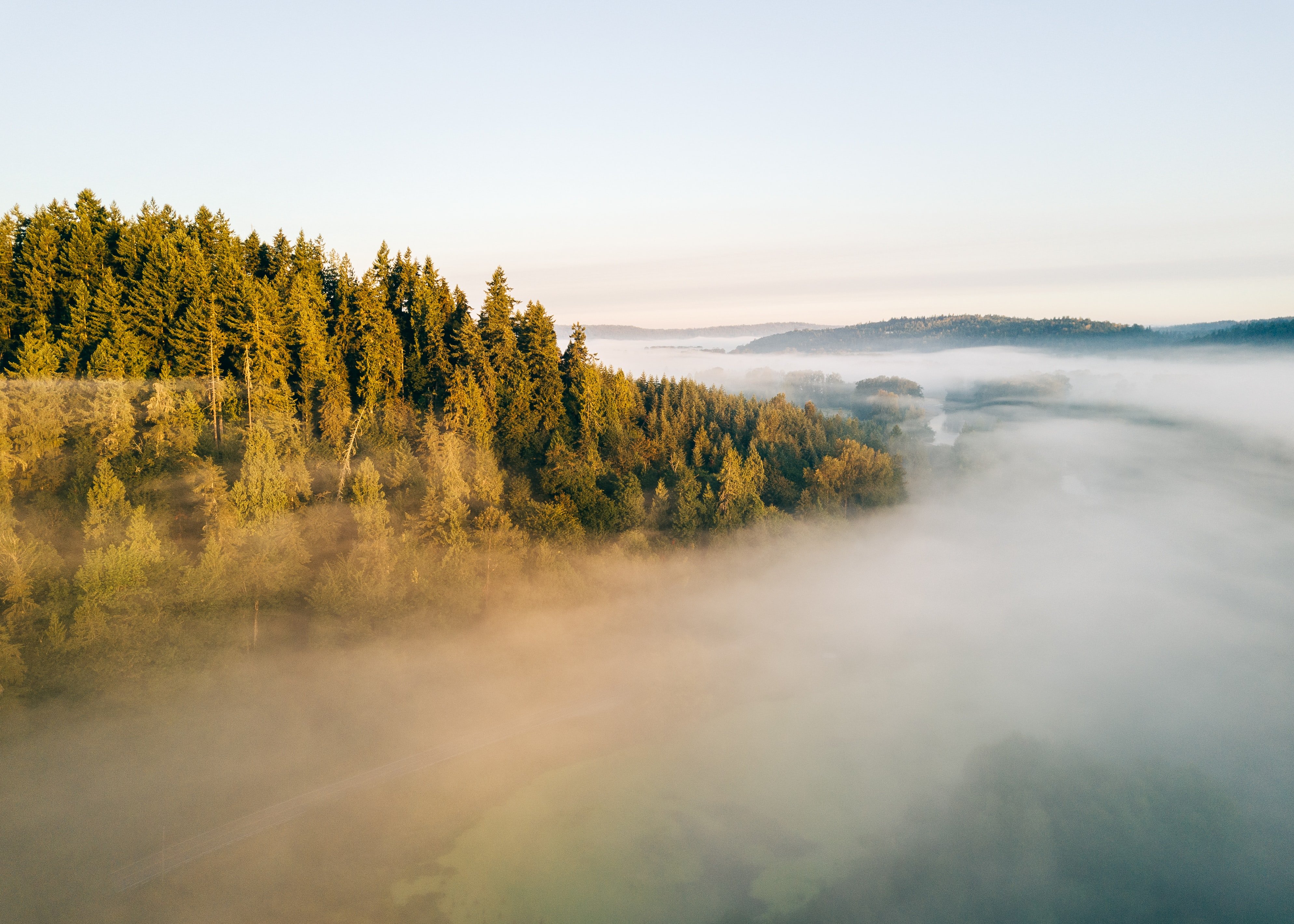 Oregon and Washington have had some of the strictest, and longest-lasting, COVID-19 restrictions in the country. However, since the most popular time to visit the Pacific Northwest is during the summer months, how much did the strict 2020 springtime lockdown affect vacation rental revenue? And what will summer 2021 look like? We looked at the year-over-year change in Revenue per Available Rental (RevPAR) for Oregon, Washington, and the United States as a whole to shed some light on these questions.

RevPAR takes into account both the average rate at which the property is booked (Average Daily Rate), and the number of nights it was booked (Occupancy) to give a more holistic picture of property performance. First, let’s look at the difference in performance between 2020 and 2019. Oregon began 2020 with roughly a 15% increase in revenue over 2019 and Washington saw a 15% increase in February. However, like the rest of the U.S., these states saw a severe drop in revenue when the Pandemic struck in March. With the nationwide average decrease at 83% over 2019 revenue in April, both Oregon and Washington saw a pandemic low of 72% and 74% below 2019, respectively. Although these two states both took an extremely cautious approach to reopening, their recovery periods varied tremendously. Oregon recovered only slightly after the United States as a whole; the U.S. average total revenue was outperforming 2019 by the beginning of August and Oregon was not far behind in mid-August. Washington’s vacation rental economy did not recover as quickly and did not return to pre-pandemic figures until November.

Next, we’ll look at the change in RevPAR performance, actual and projected, between 2021 and 2019. Although both Oregon and Washington, at the time of this article, are not completely devoid of COVID related restrictions, both states are outperforming 2019 figures. During the first half of the year, Oregon is averaging a 96% increase in revenue over 2019 and Washington is seeing a 5% increase; Oregon notably averaging above the Nationwide increase of 36%. Though Washington saw a decrease in RevPAR compared to 2019 in June, both states are projected to outperform 2019 through September.

As in many other states, Oregon’s most impressive year-over-year growth came during the shoulder season. Adjusted Paid Occupancy is the percentage of guest nights booked out of the total number of guest nights available. Traditionally, July is the state’s peak season. In contrast, January is typically when the state sees its lowest paid occupancy; 23% in 2018 and 25% in 2019. However, with demand heightened after the peak of the pandemic, January 2021 broke the cycle and reached 47% paid occupancy - an increase over previous years by an average of 23%. The fall and spring months this year saw a much lower drop in occupancy from summer highs than in previous years.

Overall, in the Pacific Northwest, ongoing COVID-19 guidance did not have an equal impact on the two states. Although the two states have similar seasonality, there were extreme differences in year-over-year performance. In these uncertain times, do you have this data available at your fingertips? Contact us at [email protected] to see how we can assist you!