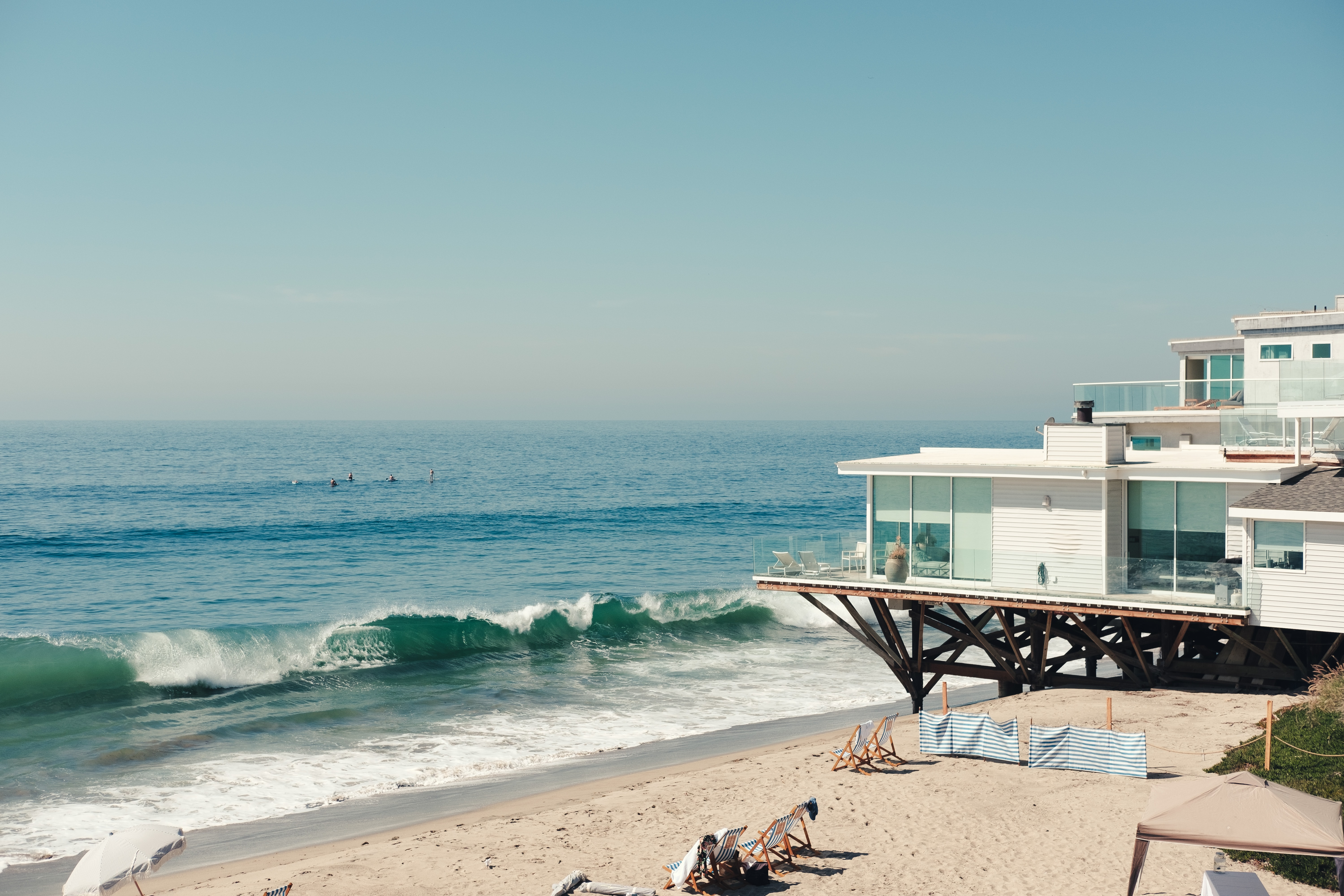 In this article, we take a look at the supply and demand of the short-term rental industry and what that means for your business. We also dive into the macroeconomic travel sentiment and how it may impact the global travel recovery and demand.

This summer’s occupancy rate was slightly lower than last year’s, leading to many claims that demand for vacation rentals was slowing. In actuality, demand (the number of nights booked for an arrival period) was stronger than last year. Declining occupancy has instead been caused by increasing supply. Understanding how both supply and demand, the two variables that contribute to occupancy rate, change at a local market level helps destinations, hosts, property managers, and investors create strategies to react appropriately to market shifts.

Demand for short-term rentals, measured here by the number of nights booked on Airbnb, has continued to increase year-over-year at a national level. Demand nights on Airbnb between January 1 and October 31 were 23% higher in 2022 than in 2021. Year-over-year increases have been especially large during the spring and fall; summer has always been a peak travel season so there is less room for growth. At a national level, shoulder season travel, which became more popular during 2020 and 2021, has remained popular. While many markets are experiencing this trend, some deviate. One example is Lake Tahoe, where summer demand was lower this year as seasonal travel patterns returned to their pre-pandemic norm.

As demand has increased, so has supply. Factors such as increased interest from investors, second homeowners choosing to generate additional income with their property, and a general return to normal supply levels after their decline in 2020, have all led to large year-over-year increases in short-term rental supply. By the end of October, active Airbnb listings in the U.S. reached 1.22 million, a 15% increase over October 2021. There are 712,000 active Vrbo listings in the U.S., a 10% increase from the same time last year. August had the largest year-over-year increase with 27% more nights available than in August 2021.

Supply changes have varied significantly from market to market; increases have generally been larger in rural or leisure markets than in urban markets. Conversely, new regulations on short-term rentals, such as caps on the number of permits issued in some localities, have constrained supply growth in some areas. Even though year-over-year changes continue to be popular, supply does tend to peak during the summer months and there were 3% fewer active Airbnb listings in October 2022 than in August 2022.

During the first four months of 2022, the increases in demand outpaced increases in supply, and occupancy rates rose. In May, the dynamics changed; short-term rental supply increased by 15% and demand increased by only 11%, leading to a 3% decline in the national occupancy rate. For the rest of the year, changes in occupancy have been much less dramatic than we’ve seen for the last few years. In September and October, demand continued to increase while supply growth slowed and occupancy rates increased by 2%. While many leisure markets have followed this trend of supply beginning to outpace demand, not all have. The Orlando, Florida, region continues to see increased demand with supply increasing by around 10%  per month, which is lower than the national average. As a result, Orlando occupancy rates have been higher than last year during every month of 2022.

During 2021, United States vacation rentals were riding a wave of strong demand and lower-than-normal supply. That wave crested this summer and while demand continues to increase, supply has caught up. Increased competition creates the need to adjust rates and improve marketing to convince these travelers that they should choose your property or destination for a vacation.