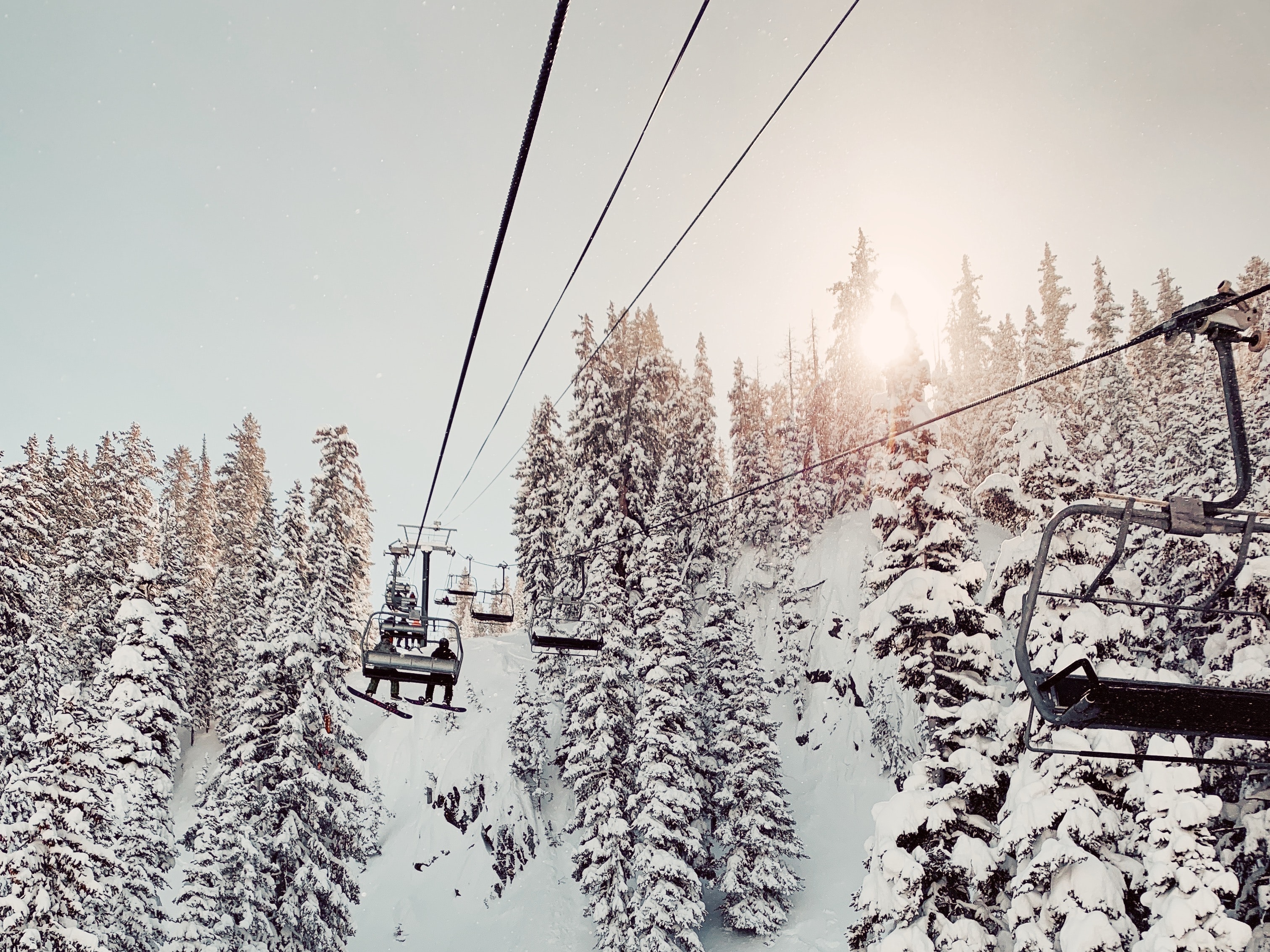 In October, we reported pacing figures for the winter season for popular ski destinations in the Western United States. Since this was the third winter season impacted by the ongoing COVID-19 pandemic, it’s been difficult to know what to expect during these markets’ most popular season. How did factors like late snowfall, decreased international travel, and changing booking windows impact ski season performance?

Pacing figures projected increases in average daily rates and revenue per available rental, and the final figures followed that trend. Though nightly rates for this past season in most markets decreased as the season developed, this follows normal patterns because vacations booked further out are typically booked at higher rates. Of the markets reviewed, average daily rates increased between 18% (Vail) and 46% (Park City); with the majority averaging roughly 30% increases over last season. Aspen is the only market that did not exceed their 2019 rates this year, but actually saw an average decrease of $74 per night.

Since rates and revenue are inextricably linked, it is no surprise that since rates increased, revenue did as well. Park City (+72%), Steamboat Springs (+83%), and Winter Park (+72%) saw the highest increases in revenue per rental over the ‘20/’21 season. Steamboat Springs and Winter Park experienced decreases in revenue from the 2019 to 2020 season, so it’s encouraging to see this rebound.

Last season the average booking window, the number of days between a guest making a reservation and checking in, was shortened drastically, likely due to the uncertainty of booking during a pandemic. This season, the booking window has largely returned to normal, and in most markets, even longer than in the 2019 season. Aspen and Vail are the only markets with shorter booking windows than in 2019; Aspen by roughly 2 weeks, and Vail by about 5 days.

As booking windows increased over last season, the length of stay in most markets returned closer to the 19/’20 season. In Lake Tahoe, for example, guest stays averaged about the same (4.1 days) as in ‘19/’20. Our pacing data from October indicated stay lengths may be longer this season, but at final review most stay lengths have returned much closer to two seasons ago; with a fairly negligible average decrease of 0.05 days across these markets.

Pacing trends are imperative to understanding how the season is shaping up. However, it is important to continue to monitor your pacing data as the season progresses. Are your rates too low, or too high? How does your occupancy look? Will you receive a lot of last minute bookings and are you able to accommodate them? We can assist you by providing real-time data at your fingertips. Contact [email protected] to discuss your data!