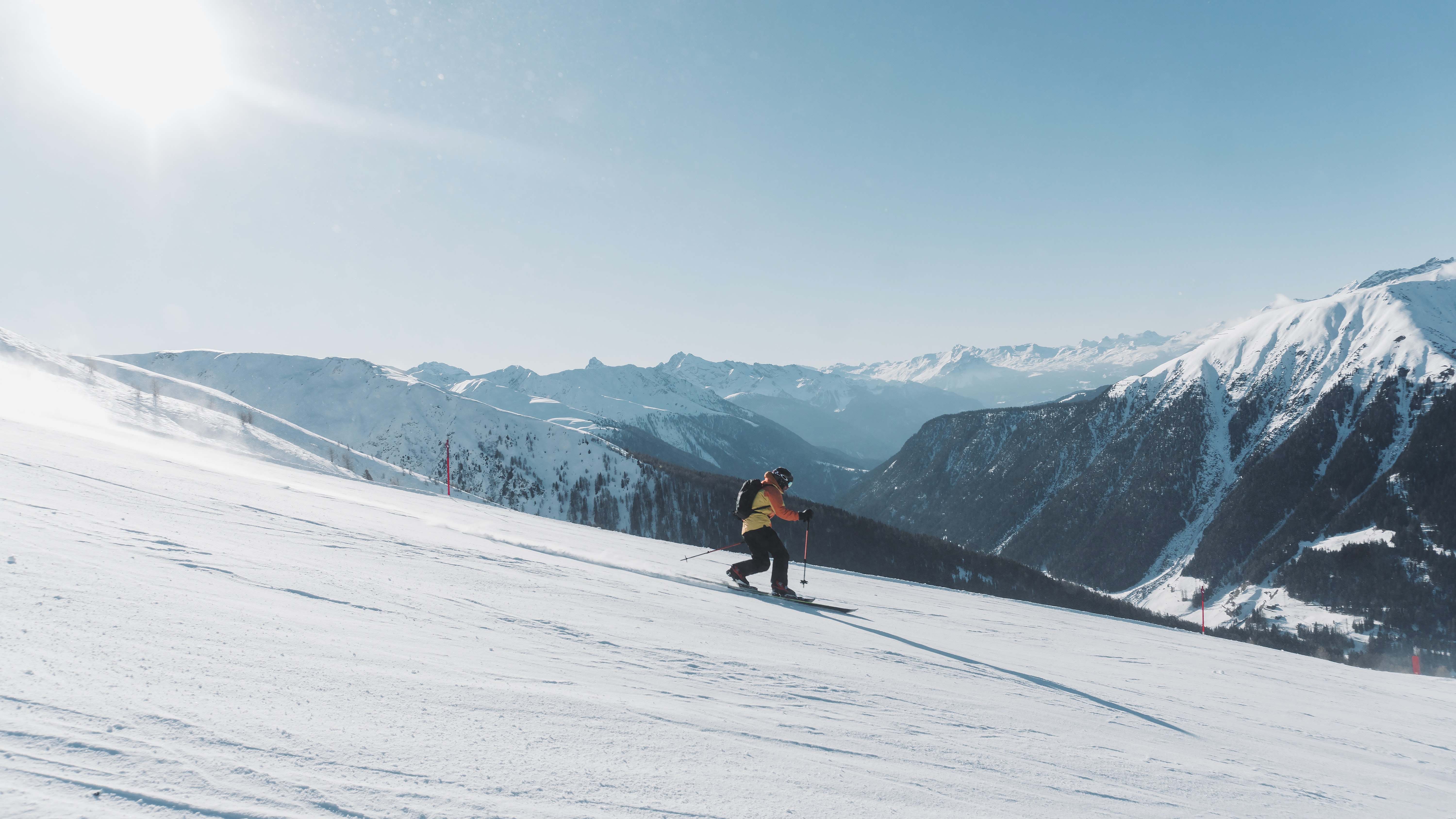 The feeling of uncertainty has been constant for the vacation rental communities of the western ski markets over the last two years. Towards the end of the 2019-2020 ski season, the coronavirus outbreak escalated to a pandemic. This was especially concerning for a region with a lot of international travel and resorts with crowded lodges. Occupancy rates dropped quickly and dramatically. Last winter season, international travel was virtually nonexistent, COVID-19 case rates rose, early season snowfall was less than usual, and ski resorts implemented reservation systems. Although increased summer and shoulder season occupancy helped to offset the winter season losses, nothing can replace a strong winter season. While uncertainty continues, this will be the third ski season for which the pandemic has been a major factor and we’ve learned a lot about how to manage it. What should industry stakeholders expect?

December through February are the reliable ski months at each of these destinations. Last year’s occupancy was a mixed bag - three destinations had lower occupancy than the previous year but five had higher occupancy rates. This year looks more promising for occupancy numbers because as of October 18, the season’s adjusted paid occupancy rate (guest nights out of nights not taken by owners or holds) was pacing ahead of last year. Winter Park, Colorado, is the only destination on this list to currently have a lower occupancy rate than in 2019. Jackson Hole continues to impress, with 44% of available nights already rented for the season, which is a 21% increase over the 2019-2020 season.

The average daily rate (ADR), the average rent paid per guest night, for the coming winter season has increased over last year at every destination. In many areas, rates dropped last year but have rebounded strongly. Despite lower occupancy rates, Winter Park rentals are seeing the largest increase in ADR at 56% higher than in 2019. Vail, where the ADR is currently 5% lower than in 2019, is the only market with a lower rate so far. Telluride and Mountain Village ($1,033) rentals are commanding the higher ADR, which Park City close behind at $1,001.

The week between Christmas and New Years is typically the most popular week of the year for many ski destinations in the western United States. Because demand is high for that time period, vacation rentals tend to book further in advance. Jackson Hole (+22% vs. 2019), Park City (+17%), and Vail (+13%) are seeing the largest increases in holiday occupancy rates and are currently seeing the highest occupancy rates. Growth for Lake Tahoe and Steamboat Springs has been slowest.

As for the rest of the winter season, Christmas rates are almost universally higher. Winter Park is currently on track for the higher average daily rate increase at +54% over 2019 , although it did start lower than every other destination and thus had more room to grow. Telluride and Mountain Village rates are 52% higher than two years ago and, at $1,808, are higher than every other market.

While the booking window almost universally decreased last season, the stay length almost universally increased. The increases were significant in some markets but not in others. For example, Jackson Hole’s average length of stay was 9.1 days for the 2020-2021 season, up from 6.8 the prior year. Vail and Breckenridge stays both increased by 0.1 days. The stay length for the upcoming season is tracking closer to normal, with the exception of Lake Tahoe. Longer stays are generally booked further in advance, so the final average stay length will likely be closer to four days for many of these markets.

Many vacation rental markets are composed primarily of houses or condominiums. Ski markets tend to be more mixed, which makes comparisons across unit types especially relevant. The differences between condos and houses were generally exaggerated last season. In 2019, houses and condos had very similar occupancy rates in most of these destinations. Last year, houses proved to be much more popular and had larger year-over-year increases in occupancy than did condos. For this season, the two unit types are converging again and should have similar occupancy rates.

In all of these markets except Steamboat, the average daily rate for condos fell last season. As demand has returned, managers have been able to raise rates over even 2019. The ADR for houses has increased faster than for condos in every market except Jackson Hole, which is also the only market to currently have much higher occupancy for condos than for houses.

This winter season is on track to be a strong one for western ski markets. However, uncertainties still remain. The biggest factors affecting this season’s success are the volume of travel demand and if that travel demand will be sustained across the season.. Longer stays in larger units are generally reserved before the season starts but last-minute weekend trips are vital for rounding out occupancy and revenue. Because the booking window is short, those stays are also hard to predict. If you need to be in touch with vacation rental performance this winter, contact data@keydatadashboard.com.