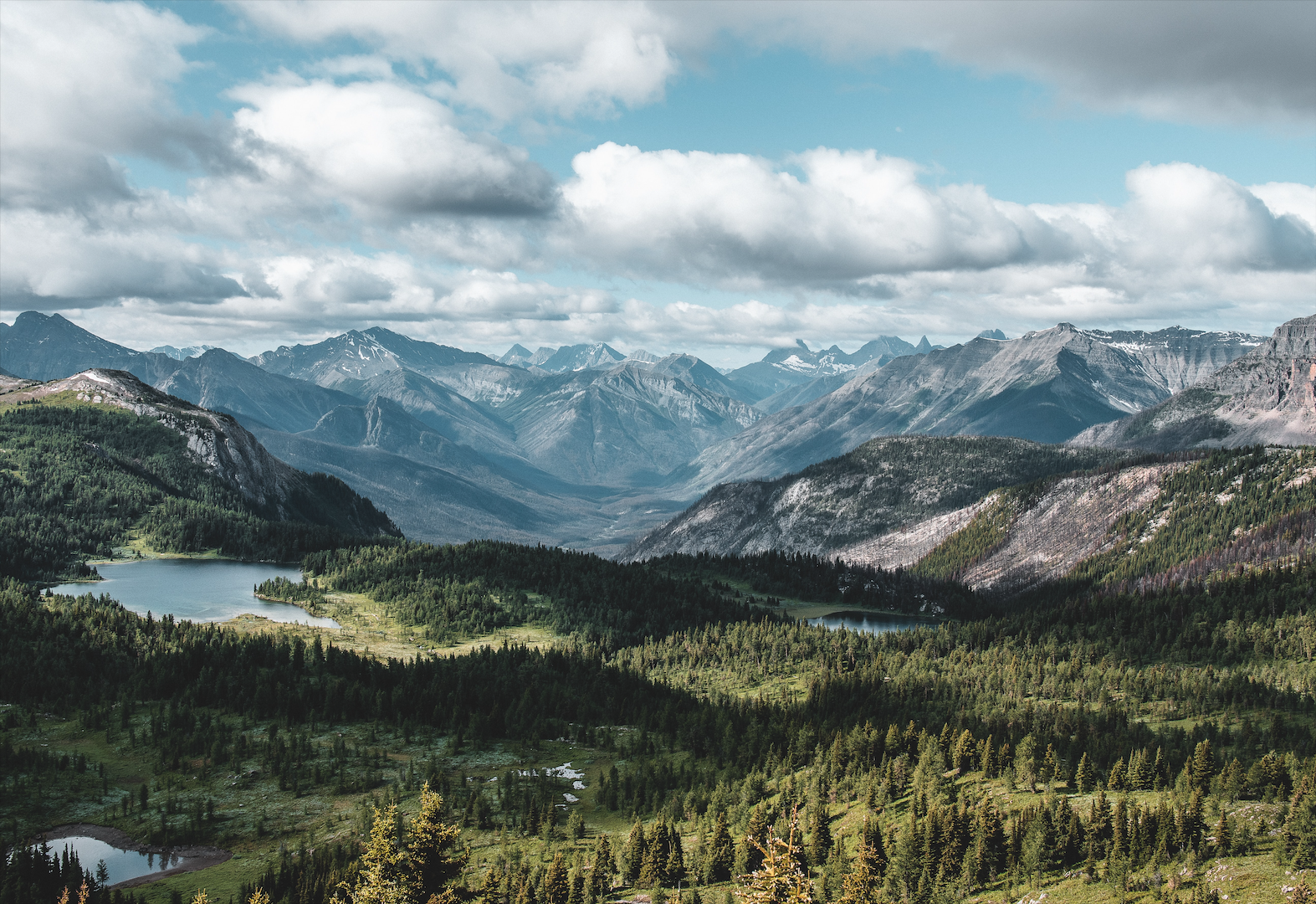 Towns in the Rocky Mountains are best known as ski towns but last year, they benefited from increased off-season travel and many locations had excellent spring and summer visitation. This year, performance in the Rockies has slowed from its 2021 peak. Occupancy rates in particular are lower than last year in almost every market. However, revenues are still much higher than they were pre-pandemic, thanks in part to higher average daily rates. Here, we take a look at quarterly performance for seven towns in the Rocky Mountains to understand how the year started and what to expect for the rest of the summer.

Average daily rates have increased over the last two years for most of the United States. In the Rocky Mountains, some adjustments are starting to be made as demand and occupancy fall. Average daily rates were mostly higher than last year during the first quarter of 2022. Second-quarter rate changes were mixed - three out of seven markets had lower ADRs than in 2021. The biggest Q2 increase was in Telluride, Colorado, where the average daily rate was $102 higher than in 2021. Third-quarter rates continue to climb, especially in Telluride and Jackson Hole. The most northern markets on the list (Glacier Country, Montana, and Southwest Idaho) have had lower rates than last year during every quarter.

Last year, every quarter in each of these markets had a higher RevPAR than in 2019. Due to changes in ADR and occupancy, the tide is turning. RevPAR for the first quarter was higher everywhere except Glacier Country, Montana. The second quarter brought large increases from some markets but decreases in Jackson Hole, Park City, and Glacier Country. RevPAR on the books for Q3 is lower than last year everywhere except for Bozeman and Big Sky, where rate increases have offset the occupancy decrease. However, RevPAR continues to outpace 2019. Balancing rates and occupancy will be key for maintaining strong revenues as travel patterns continue to return to pre-pandemic normalcy.

Questions about how your market is performing? Schedule a personalized demo here!

How do tourism destinations use vacation rental data?

Our Updated Budgeting Tool is Better than Ever!