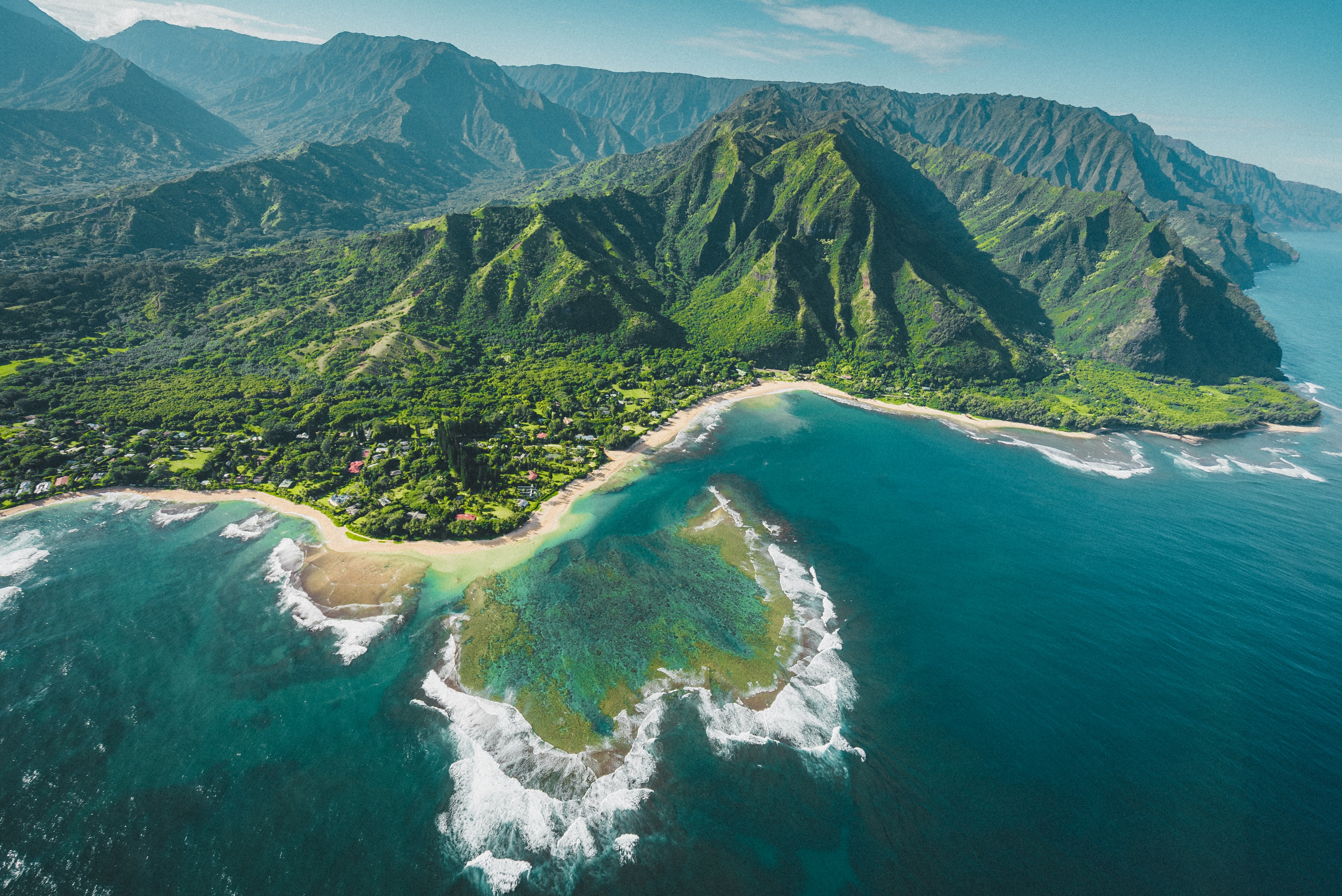 Most leisure markets across the United States have seen a decline in new vacation rental reservations over the last few weeks. During the first week in August, the number of new guest reservations made per property in the United States dropped below 2019 levels for the first time all year. Other than a short spike at the beginning of September, this indicator has continued to remain below 2019. Understandably, the trend has sparked a lot of speculation. Is pent-up demand fully released? Are travelers worried about the delta variant? Are people traveling less because kids are back in classrooms? Or is this just the beginning of a return to normal? To start to answer these questions, we’ll use the latest data from our property management partners with a regional approach.

Here are some insights that are relatively consistent across US regions:

Overall, it seems too early to panic. Reservation activity accelerates and decelerates during a normal year, although the highs and lows have been extreme in the last year and a half. However, reservation could slow further. The Delta variant has many travelers concerned and for many people travel is less flexible than it was last fall, when many children were attending school virtually and adults were working from home.

Hawaii: After a long and slow 2020, Hawaii finally saw reservation activity recover in February of 2021. So far this year, the average Hawaii rental has received 21.6 reservations, almost four more than in 2019. While the number of reservations made so far this month is lower than in 2019 (0.5 vs. 1), the occupancy and average daily rates for the rest of the year remain ahead of where they were at this time in 2019.

New England: New England vacation rentals have not seen the same level of recovery that other regions have. Booking activity has stayed well below 2019 levels. However, the average daily rate is high and occupancy for the rest of the year is 7% higher than in 2019 so a strong fall seems to be ahead.

Rocky Mountain: Reservations per unit exceed 2019 through July but have slowed slightly since. Still, the average rental has 24 guest reservations on the books for this year, compared to 21.5 in 2019 and 20.4 in 2020. The occupancy rate for the rest of the year is on track with 2019. The average booking window is around 70 days, so people are beginning to book for the winter season.

Southeast: The Southeast saw one of the largest year-over-year jumps this spring. Though reservation activity has slowed, it has simply returned to 2019 levels, with the number of reservations made per property this month equal to the same period in 2019. The adjusted paid occupancy rate for the rest of the year is 6% higher than in 2019 and the average daily rate is almost $80 higher.

Southwest: Southwest vacation rentals received most of their 2019 reservations early in the year, when the number of guest reservations per property was well above 2019. Later in the year, reservation activity slowed. Despite that, the region’s rentals still had a fantastic year. This helps show that a slower fall season doesn’t spell danger. For the rest of the year, the occupancy rate remains equal to the two prior years but the average daily rate is $130 higher.

Western: This year, reservations for rentals in the Western U.S. peaked in June but have slowed since. For September so far, the average rental has received one reservation, down from 1.7 in 2019 and 1.6 in 2020. Despite this recent slowdown, performance for the rest of the year and the year to date remain strong.