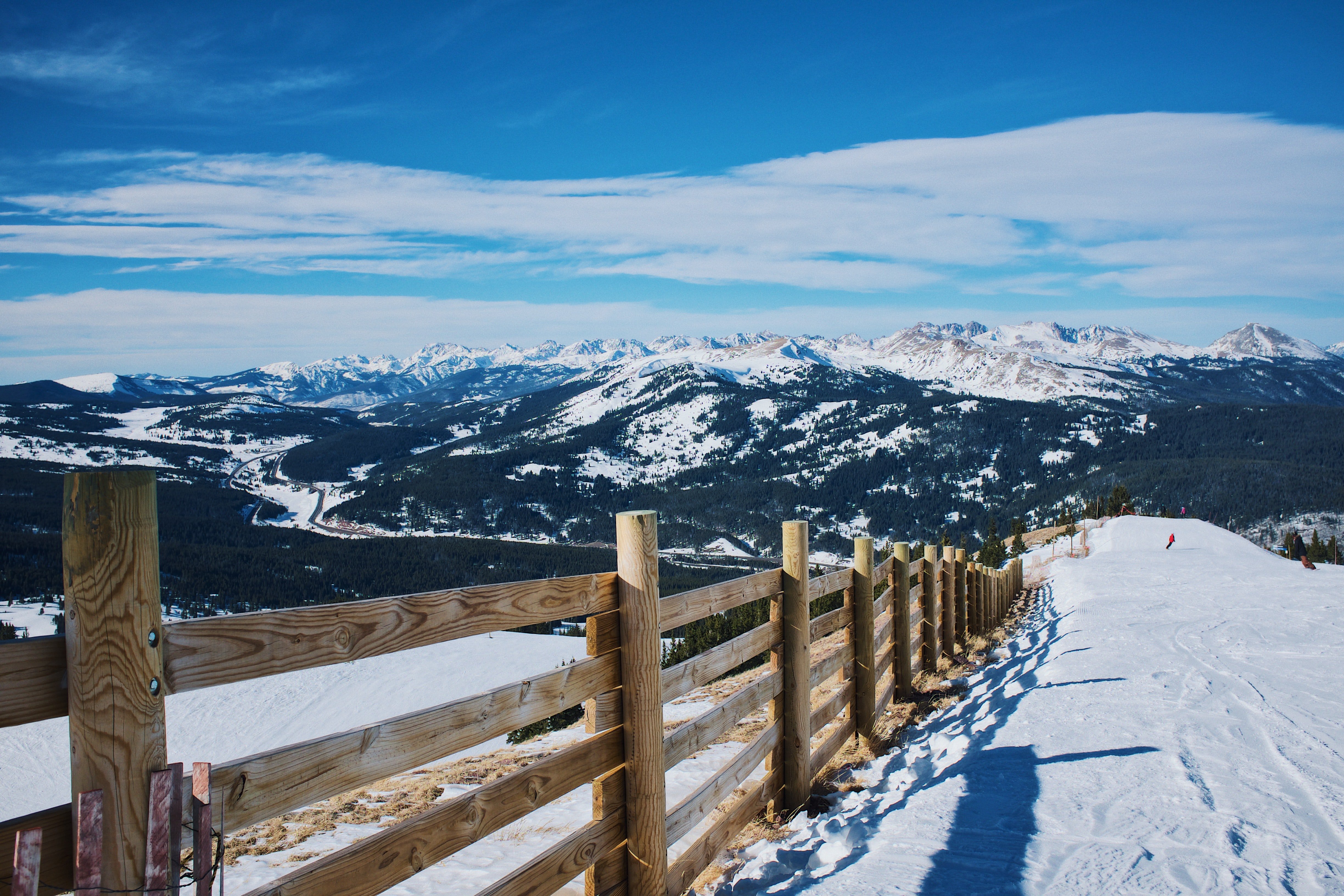 Vacation rental managers in Colorado have faced major challenges in the past fifteen months. Firstly, shutdowns and travel restrictions from the pandemic hit Colorado rentals in March of 2020. This was especially impactful and worrisome because March revenue is extremely important to Colorado rentals; the average Colorado vacation rental earned 18% of its annual income in March 2019, more than in any other month that year. Later in the year, wildfires cut into October and November revenue in places like Estes Park. Finally, the 2020-2021 ski season was a mixed bag, with strong early and late season performance but a slow mid-season. For most of the past fifteen months, the average booking window was about two weeks shorter than in 2019, leaving less time to plan and more uncertainty around pricing and revenues. Despite these setbacks, an extremely strong late summer and fall season in 2020 helped to make up for the spring shutdowns, and 2020 revenue per available rental for Colorado Western Slope units was $78, only $2 lower than in 2019. Here are four data-driven pricing considerations to help Colorado vacation rental managers respond to future challenges and take advantage of opportunities.

The above chart shows June - August average daily rate (ADR) as of June 17 for 2019 and 2021. Not only did each of these four markets start at different ADRs, their year-over-year growth was quite different. For example, Vail’s summer ADR increased by only 6% while Winter Park’s has increased by 46%. This shows the need to base pricing decisions on local data. While surrounding markets are important, your true competition is similar units within your own market.

Just as rates vary by market, they also vary by unit size and type. More significantly, rate changes over previous years are different across inventory segments. The above chart is similar to the first, but is segmented by unit size rather than market. In Breckenridge, and in many other Colorado markets, larger homes have seen more year-over-year growth than smaller condos. The average daily rate for four bedroom units has increased by 13% over 2019 while the ADR for one bedroom units has only increased by 3%. Considering a property’s location, unit type, and size is crucial for making appropriate pricing decisions.

Colorado’s visitors' preferences and behavior differ between the two peak seasons - ski and summer. Understanding weekend versus weekday occupancy highlights those  differences. In February, represented with the orange line, the weekday occupancy rates are much lower than on the weekend. In July, represented with the blue line, weekday occupancy is closer to weekend. The average stay length also increased by about 1.5 days between the two months. It’s important to note, however, that last-minute bookings are usually for weekend stays in this area and thus the weekend versus weekday occupancy difference will become more pronounced as bookings continue. This has clear implications for weekend vs. weekday pricing; weekdays should be priced more similarly to weekends during the summer than during the winter.

The above chart shows the percent change in adjusted paid occupancy and average daily rate from summer 2021 to 2019 for two bedroom units in seven Colorado ski markets. Every market is projected to have higher occupancy this summer than in 2019, although the exact growth varies between them. Higher occupancy is often an indicator of higher demand, which means more pricing power for property managers. In Vail, for example, occupancy is up 150% versus 2019 but rates are slightly down, meaning managers in that market are leaving money on the table. Though occupancy and rates will rarely change equally, they typically trend in the same direction. However, being the only property manager in a market to increase rates may lead to the loss of reservations to other companies, so this is all part of a carefully thought out strategy.

Setting rates for vacation rentals is tricky and relies on past experience as well as trial and error. Property Managers are increasingly relying on data, at both the market and property level, to set better rates. But it can be hard to understand exactly what data to consider. Key Data’s ProData Dashboard and Partner Success Managers are always here to make things easier.