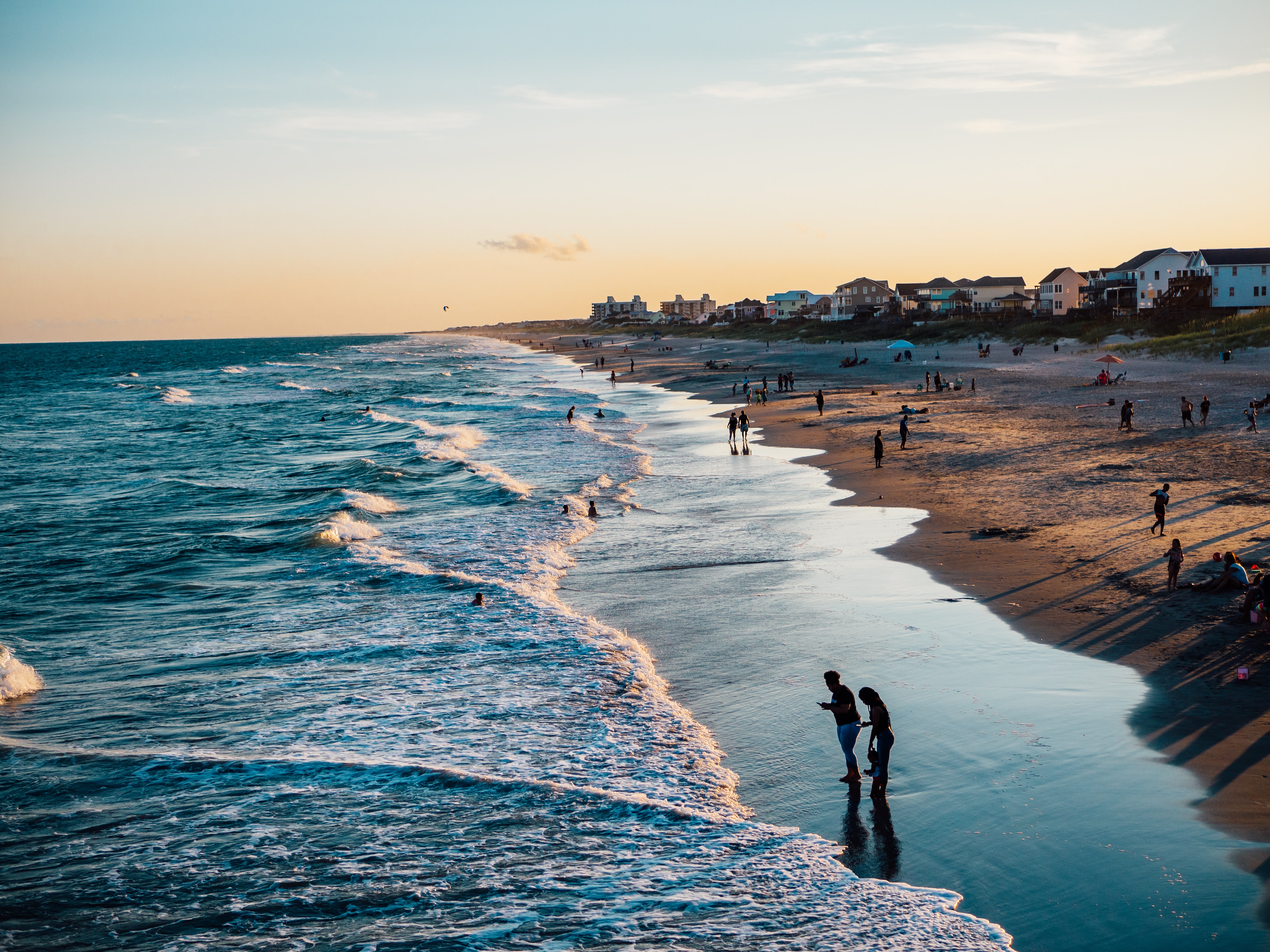 Most markets across the United States saw a sharp increase in occupancy last year and these markets were no exception. For the markets listed above, occupancy during the summer season was projected to increase by an average of 18% from 2019 to 2021. For the summer of 2022, paid occupancy is expected to decrease over 2021. This trend continues across the U.S.; during the summer months, pacing is down by about 15%. However, for most of these markets, 2022’s paid occupancy is still expected to be higher than 2019.

Nightly rate increases are outpacing occupancy rate changes. Some markets, like Emerald Isle, Ocean Isle, and Topsail Island, may still see an increase in revenue this year. Since the goal is to maximize revenue, the increases in nightly rates outweigh the slight decrease in occupancy - as evidenced by an increase in RevPAR. During the 2022 summer season, revenue per available rental is pacing at $308, compared to $275 in 2021. However, markets like Carolina Beach and Kure Beach should be cautious regarding any further rate increases. With the steepest decreases in paid occupancy (20% and 23%, respectively) and increases in rates of 18% and 20% respectively, they may be pricing renters out of their markets. Furthermore, properties with 1-8 bedrooms are seeing occupancy decreases, with 1-3 bedroom properties’ occupancy decreasing the most. However, 9 and 10 bedroom properties are seeing 8% and 12% increases in paid occupancy, respectively, even with increases in nightly rates of 25% and 28%, respectively. This indicates that those larger properties are in high demand, and probably could have increased their rates and still have seen an increase in occupancy.

The trends in these North Carolina beach markets mirror those across the United States; occupancy rates are decreasing after a surge in demand last year, though nightly rates have mostly increased enough to prevent a decrease in revenue. However, property managers need to be cautious, as it is possible to price renters out of their markets by increasing rates too drastically.

How do tourism destinations use vacation rental data?

Our Updated Budgeting Tool is Better than Ever!