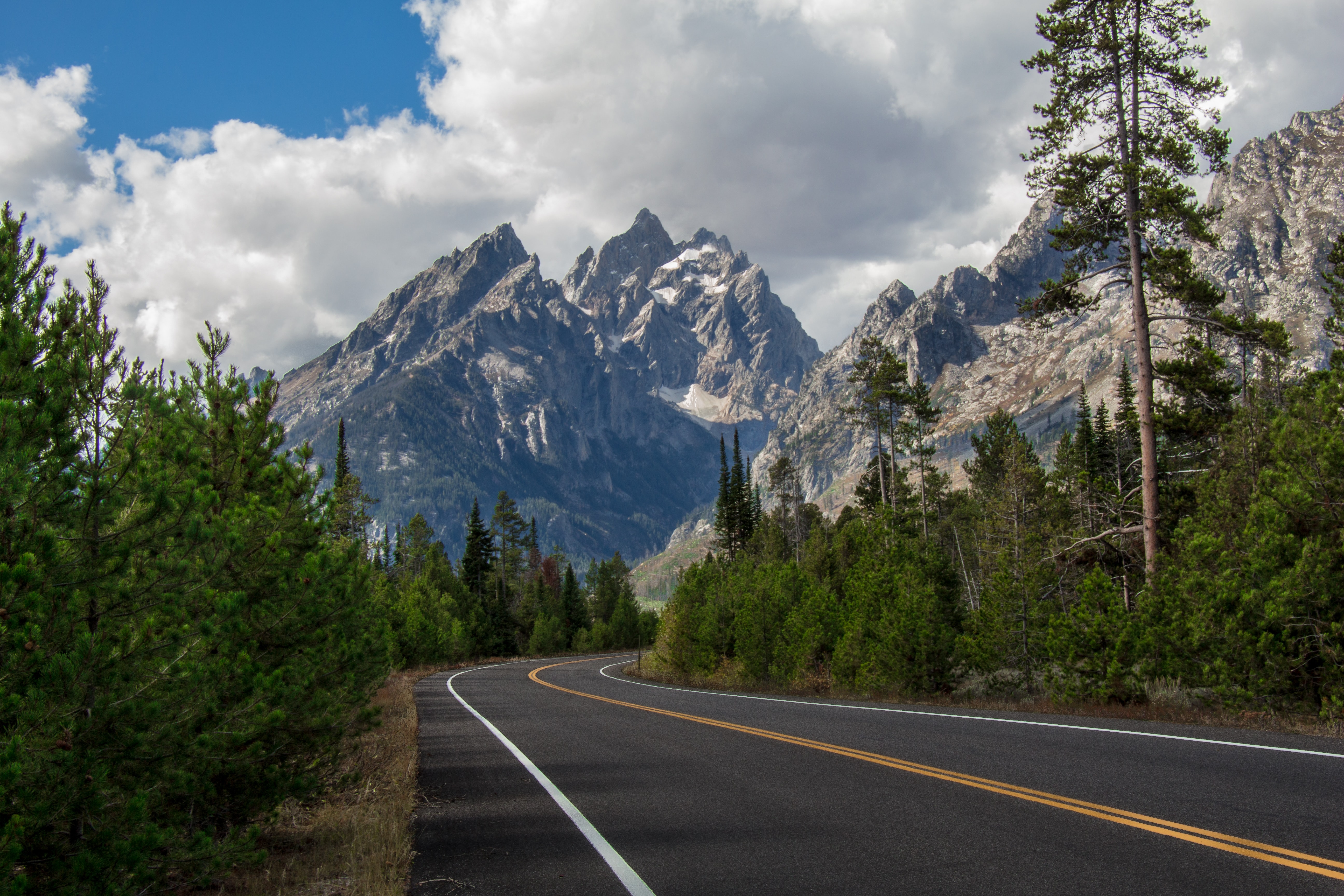 Adjusting prices based on changes in demand can be tricky for vacation rental managers. The relationship between rates and demand, also known as price elasticity of demand, varies by season, property type, and market, so it’s often hard to know exactly how raising rates will affect demand for a particular unit. However, demand is currently skyrocketing, giving revenue managers more leverage to raise rates.

When looking at booked reservations, as we do at Key Data, the occupancy rate serves as an indicator of demand and the average daily rate (ADR) serves as an indicator of price. Prices should generally rise in response to increased demand, so if occupancy is up but rates are down then revenue managers may not be maximizing revenue. In this current high-demand period, are rates keeping up? As always, the answer varies by market.

How to read these charts:
The chart above displays the percent change in summer ADR from 2019 to 2021 on the x-axis and paid occupancy on the y-axis. Markets in the upper right quadrant are expecting higher ADRs and higher occupancy this summer. Markets in the lower left quadrant are expecting lower rates and lower occupancy this summer. The dashed line indicates where destinations would fall if change in ADR was exactly equal to the change in occupancy. Destinations are colored by their year-over-year change in Revenue per Available Rental, which shows whether their strategy has been successful.

Where Rates and Occupancy are Balanced:

Of the 25 markets we analyzed, the majority have seen occupancy and rates move in the same direction. For most, the percent change in occupancy is slightly higher than the percent change in average daily rate. South Padre Island (13) and Jackson Hole (6) have found the sweet spot in rates versus occupancy - they’re experiencing a 100% year-over-year growth in revenue per available rental, which is higher than the other markets. At first glance, Telluride (8) appears to be an outlier because the ADR has increased by 53% but paid occupancy has increased by only 5%. However, rentals in Telluride are expecting a summer RevPAR that is 61% higher than in 2019, a larger year-over-year growth than some of the more moderate rate increases. While a more moderate rate increase could have sparked enough demand to increase revenue even more, that can be tricky to discern without a trial and error process. It’s difficult to know whether revenue managers in these 19 markets are responding optimally to occupancy changes, but they’re on the right track.

Where Rates and Occupancy are Not Balanced:

In the other category, we have markets where rates have increased while occupancy decreased or vice versa. Austin is the only one of these to have higher rates but lower occupancy but the city’s change in rates is much larger than the change in occupancy so revenue has still increased. Occupancy for Washington, D.C., on the other hand, has increased greatly but rates have remained low. Many urban markets fall into this category. While urban tourism has suffered in the last year, visitors are returning and property managers should begin to normalize rates. Data is no replacement for local knowledge and experience, but revenue managers in these seven markets should be aware of this relationship between occupancy and ADR.

The last 15 months have been tumultuous for vacation rental managers but as summer demand grows, it is imperative to make informed pricing decisions. While there’s a significant amount of wiggle room to grow revenue, maximizing revenue is complicated. Do you know how rates and occupancy are acting in your market? Contact us at keydatadashboard.com to find out.

Pickup Reporting: What you need to know