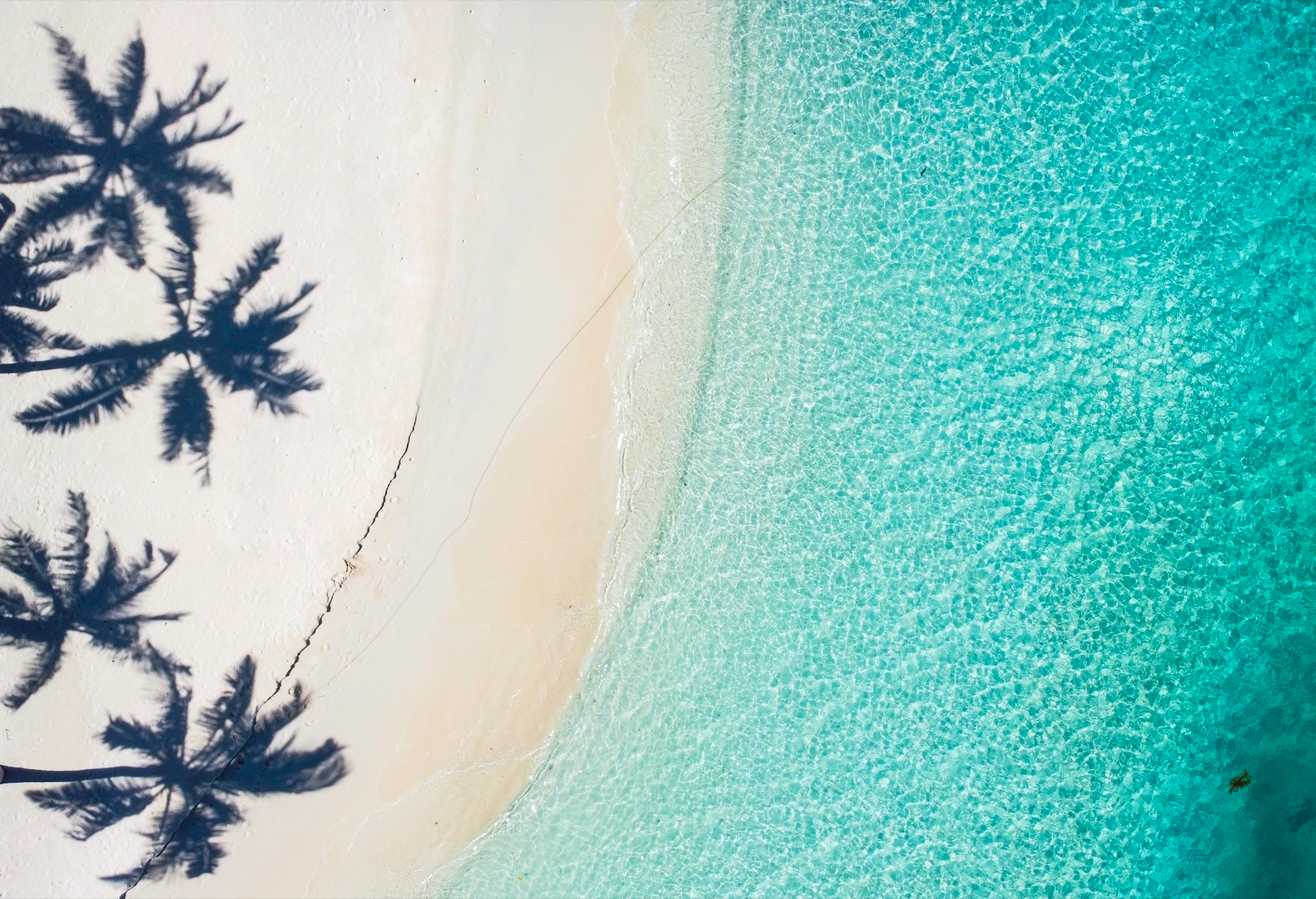 Summer 2022 kept property managers and hosts on their toes as demand in many destinations dropped from last year while nightly rates stayed high. This led to tough decisions about pricing, investing, and destination management. In this article, we’ll dive into occupancy, average daily rates, and revenue for U.S. vacation rentals segmented by bedroom count. While trend data on market-level averages is incredibly useful, it glosses over the variation in performance between properties within the same inventory segment. Most properties perform differently than the market average and more nuanced data can provide a deeper understanding of market dynamics, which is helpful for investment and revenue management decisions. These insights are especially important now, as traveler behavior and geographic patterns continue to shift.

To highlight the nuances in summer trends, we’ve taken a slightly different analytical approach than we usually do. The data presented here was first calculated for individual properties, and statistics were then run on the property-level data. Typically, KPIs are calculated and weighted based on nights. Here are two equations that illustrate the difference:

Only properties active during this summer, defined as June 1 through August 31, and last summer were included to provide insight into how performance for individual properties shifted from 2021 to 2022. Outliers were removed and the data was sourced directly from vacation rental property managers.

Demand dropped less sharply for larger homes than for smaller units. Seven- to nine-bedroom homes had occupancy rates that were, on average, 5% lower than last year, compared to 49% lower for two- and three-bedroom units. 70% of two-bedroom units had lower occupancy rates this summer, compared to 49% of eight-bedroom units. For units with decreases, the average decrease in occupancy was bigger for smaller homes. Renters are not necessarily booking larger homes; the average number of bedrooms booked per guest night was 2.93 during summer 2021 compared to 2.95 during summer 2022.

While occupancy rates have dropped compared to last year, they remain higher than in 2019.

Although demand has fallen from last summer, rates have continued to increase. On average, summer ADRs increased by 7% over 2021. Two-thirds of properties had higher rates and their average increase was 17%. 32% of properties had lower rates and their average decrease was 14%. As with occupancy, larger units experienced different changes than smaller units. One-bedroom units had the smallest ADR increase at 4%. They were also the least likely to have higher rates, though the majority (59%) still had rates that were an average of 17% higher than 2021. Six- to ten-bedroom properties had the largest average change of +12% to +14% and 84-90% of homes of that size had increased rates. Of the properties with higher rates, the average increase was 16-18%. Among properties with decreased rates, larger units tended to have more moderate decreases than smaller units.

For the average U.S. vacation rental, Adjusted RevPAR declined by 3% over last summer. However, about half of all properties had increased RevPAR. For properties with higher RevPAR, the average increase was 18%. For properties with lower RevPAR, the average decrease was -22%. Because smaller units had larger occupancy drops and smaller rate increases, their RevPAR was more likely to decrease; 59% of two-bedroom properties had lower Adjusted RevPAR this summer, compared to 26% of seven-bedroom properties. Four-bedroom units were the pivot point between increases and decreases and their RevPAR did not change from last year. It’s important to note the diversity within groups. As an example, even though three-bedroom homes, on average, made less money than last year, 46% had higher RevPAR and the average growth for those units was +17%.

This is part one of a series about vacation rental performance during summer 2022. In part two, we’ll break this data down even further and look into the intersection of rate and occupancy changes.