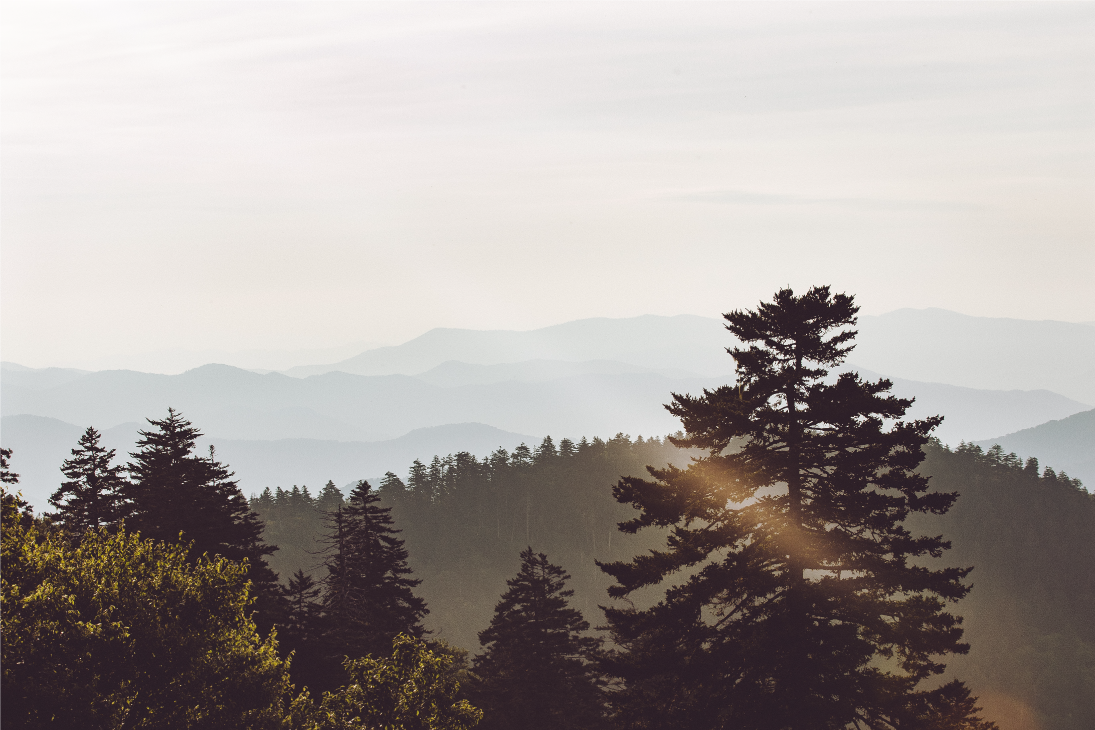 Vacation Rental Revenue across the United States has increased over the past three years and Key Data’s top five mountain destinations by unit count echoed that trend. However, peak seasons were not the only seasons to significantly influence that growth. From 2019 to 2021, all of the markets listed below saw revenue per available rental (RevPAR) increase between 26% - 100% during shoulder seasons. For example, in Lake Tahoe, RevPAR for the 2021 summer season rose to $241. Though revenue is typically highest during peak season, the spring and winter seasons saw increases of 100% and 42% respectively, where RevPAR during summer increased 63% over 2019. Similarly, RevPAR for the peak winter season in Telluride increased considerably (47%), but increases during the summer (+58%) and fall (+87%) were even larger.