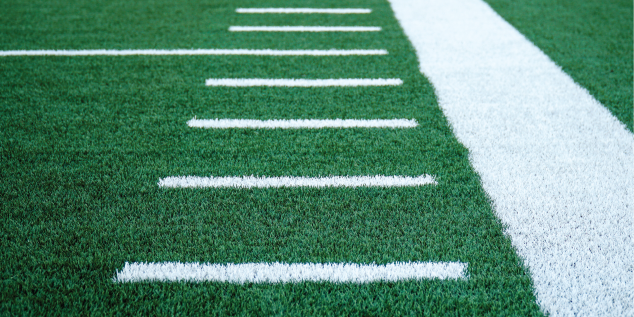 Last year’s Super Bowl LVI in Inglewood, CA, marked the second overall and second consecutive time in NFL history that the game was played in the winning team’s home stadium. The Los Angeles Rams won their second championship in franchise history and their first as a Los Angeles team, triumphing over the Cincinnati Bengals. This was the second most-watched Super Bowl on television, marking a shift from many years of declining viewership. With Super Bowl LVII being held on February 12th in Glendale, AZ, this year, what should property managers in the market expect in the coming weeks?

Vacation Rental Occupancy increased during the week before last year’s Super Bowl, even with an increase in supply. Calendar occupancy from 2/12/2022 - 2/14/2022 increased by 7% over the same week in 2021. The average booking window for stays during this period was 34 days. This was double the booking window from 2021 (17 days), likely due to Super Bowl attendees planning their trips further ahead of time. This 34-day booking window suggests that the next few weeks will be the busiest time for bookings.

Nightly rates during the week of the Super Bowl increased by roughly $130 over 2021. Rates during this three day time period were on average about $40/night higher than the same period before and after. The increase in rates, combined with the increase in occupancy, brought an increase in revenue of $56 per available rental compared to 2021.

With the wild card conference games being played next weekend, and as teams continue or get eliminated, more and more fans will look at purchasing tickets for the big game. Data published by TickPick, a no-fee ticket marketplace, states that the average Super Bowl ticket costs between $3,000 - $6,000. Tickets become cheaper as the game approaches, with the exception of a spike in price right after the championship games when fans' spirits are highest. Prices then continue to fall, and the cheapest tickets are purchased within 3-5 days of the game. Many attendees have likely not obtained their tickets yet, so data suggests that vacation rentals will continue to book until right before the game. Property Managers should be aware of this trend and monitor their occupancy and pricing.

Check back in with us after the Super Bowl for a comparison between the two markets’ vacation rental performance!