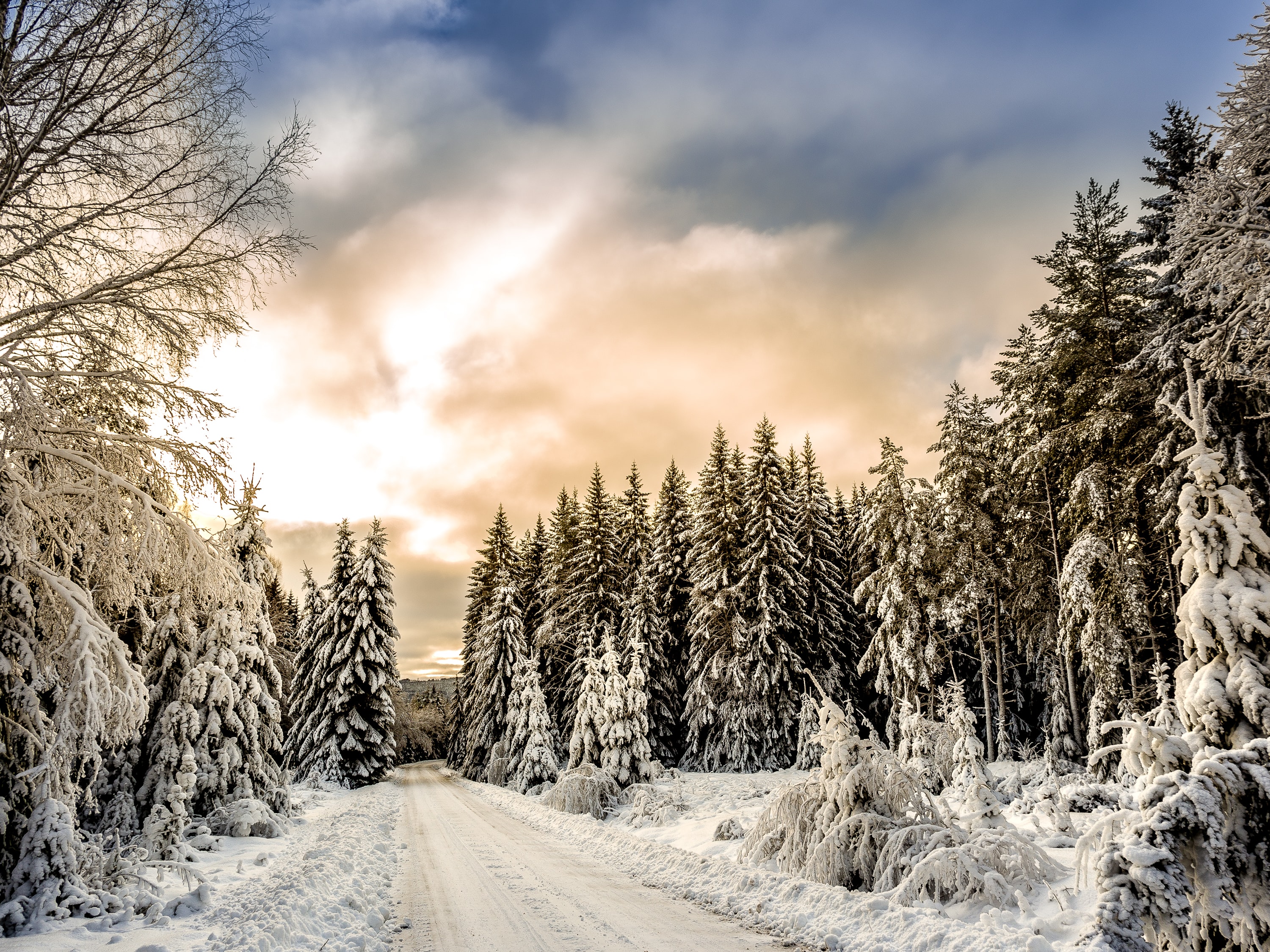 The Holiday season is historically a busy travel season in the United States. In 2019, the United States’ Adjusted Paid and Owner Occupancy was 51% for Thanksgiving week, and 53% for the week of Christmas. Although domestic vacation rentals have, for the most part, rebounded from COVID-19 pandemic lows, will people feel comfortable enough to book their holiday vacations this year? We dug into the data to see how 2021 Paid Occupancy & Rates are pacing compared to 2019.

Adjusted Paid Occupancy (the percentage of guest nights booked out of total available guest nights), Average Daily Rate (the average rent paid by guests for all nights sold in a given period), and RevPAR (the average revenue earned per night) are all pacing ahead of 2019 for Thanksgiving week. Of the regions we reviewed, The Southeast, a popular Thanksgiving destination, is pacing furthest ahead in Adjusted Paid Occupancy (+10%); likely due in part to high occupancy rates in the Tennessee Smoky Mountains and the North Georgia Mountains. The Southwest is pacing furthest ahead in ADR (+$149), and the Southeast has the greatest year-over-year increase in RevPAR (+$44). However, the Southwestern United States, composed of Arizona, New Mexico, Oklahoma and Texas, really capitalized most on the demand. Although the occupancy in the region is pacing on par with 2019, the average daily rate has increased $149 to $394, and revpar increased $39 to $107. Remember, with a goal of maximizing revenue, we’re not just trying to increase occupancy, but also substantially increase ADR and RevPAR.

Like Thanksgiving, vacation rentals for the week of Christmas are pacing well ahead of 2019 for these three key performance indicators - except for a 3% decrease in adjusted paid occupancy % for the Southwest. However, even with a year-over-year decrease of 3% paid occupancy in the Southwestern U.S., the region still substantially increased their ADR and Revpar. Of the regions we reviewed, The Rocky Mountain States (Colorado, Idaho, Montana, Utah and Wyoming) are seeing the largest year-over-year increases in all three KPIs; with an increase of 15% in Adjusted Paid Occupancy, $246 in ADR, and $120 in RevPAR. Ski Markets in particular, like Breckenridge and Telluride, CO and Jackson Hole, WY, are pacing on average almost 25% higher than in 2019.

Overall, this Holiday Season looks like it will be a welcome change from last year’s disappointing travel season, and will even out-perform pre-COVID figures. With ADR and RevPAR increasing for each region we reviewed, it seems property managers are aware of this increase in demand and are capitalizing on it.